In Georgia, toasts are a crucial part of the dinner experience. They’re so important that someone will be designated as a toastmaster, and toasts can range from short and funny to long and emotional. If you’re a visitor, be prepared to join in with one of your own. Big, burly men wipe away tears after an especially poignant toast, or children expound on something surprisingly serious. In some cases, the toast goes around the table, and if you’re not prepared with something to say, you’re jokingly chastised until you find the words.

In the region where wine was invented, it’s no wonder toasting is a serious tradition. The tradition is called supra, and its background lives in legend. The myth starts with a question: Why did Georgians inherit all this beautiful land? And the answer goes: Back when God was creating the world, He told people to meet him certain time and then divided out the land to those in attendance. Everything in Georgia happens on Georgian time (read: slowly), so the Georgians came late. God said, “I already gave away all the land.” To which the Georgians replied, “We’re sorry we were late. We were at a table drinking to you.” God, pleased with this toast in his honor, replied, “If that’s the case, then I will give you the best piece of land, the one I was reserving for myself.” And that region was Georgia.

While we don’t know the exact history of supra, we do know a version of it has been happening as long as wine has been available in the country, which is at least 8,000 years. While neighboring countries have similar traditions, often toasting with local liquors or other spirits, Georgia’s is the only one that is centered around wine and wine only. The current supra style is heavily influenced by the last 100 years and communist rule.

“Even though it was an incredible time of repression in terms of freedom of thought, in general there was a wide dispersement of wealth and food and alcohol were readily available. That was the strategy of communism–provide food cheaply. The good news is it’s what people liked to do most–get together and feast–and it became like feasting on steroids in the last 100 years,” says Noel Brockett, a Georgian wine expert and Director of Operations at the Georgian Wine House in Washington, D.C.

What Exactly Is Supra?

“Traditionally these were large-bellied men who could balance a glass of wine on their belly so they could stand up for a long time and give eloquent speeches.”

Supra technically means tablecloth, but a broader translation is “having a feast,” and a simpler one is “toast.” Or, as Brockett says, “It’s Georgian Thanksgiving, except that it happens every day for every reason.” Supra can be held for weddings, for friends who haven’t seen each other in ages, or even to celebrate new appliances. It’s a tradition of saying thanks to things communally and giving people an opportunity to be grateful in a public way. Rather than just saying cheers, it’s a thoughtful reflection on a list of things.

At every supra, a toastmaster, called the tamada, will give thanks. In formal settings, this person will be a professional toastmaster.

“Traditionally these were large-bellied men who could balance a glass of wine on their belly so they could stand up for a long time and give eloquent speeches,” Brockett says.

In home settings, anyone can be nominated as the toastmaster, as long as they know the proper toasts. You cannot nominate yourself. 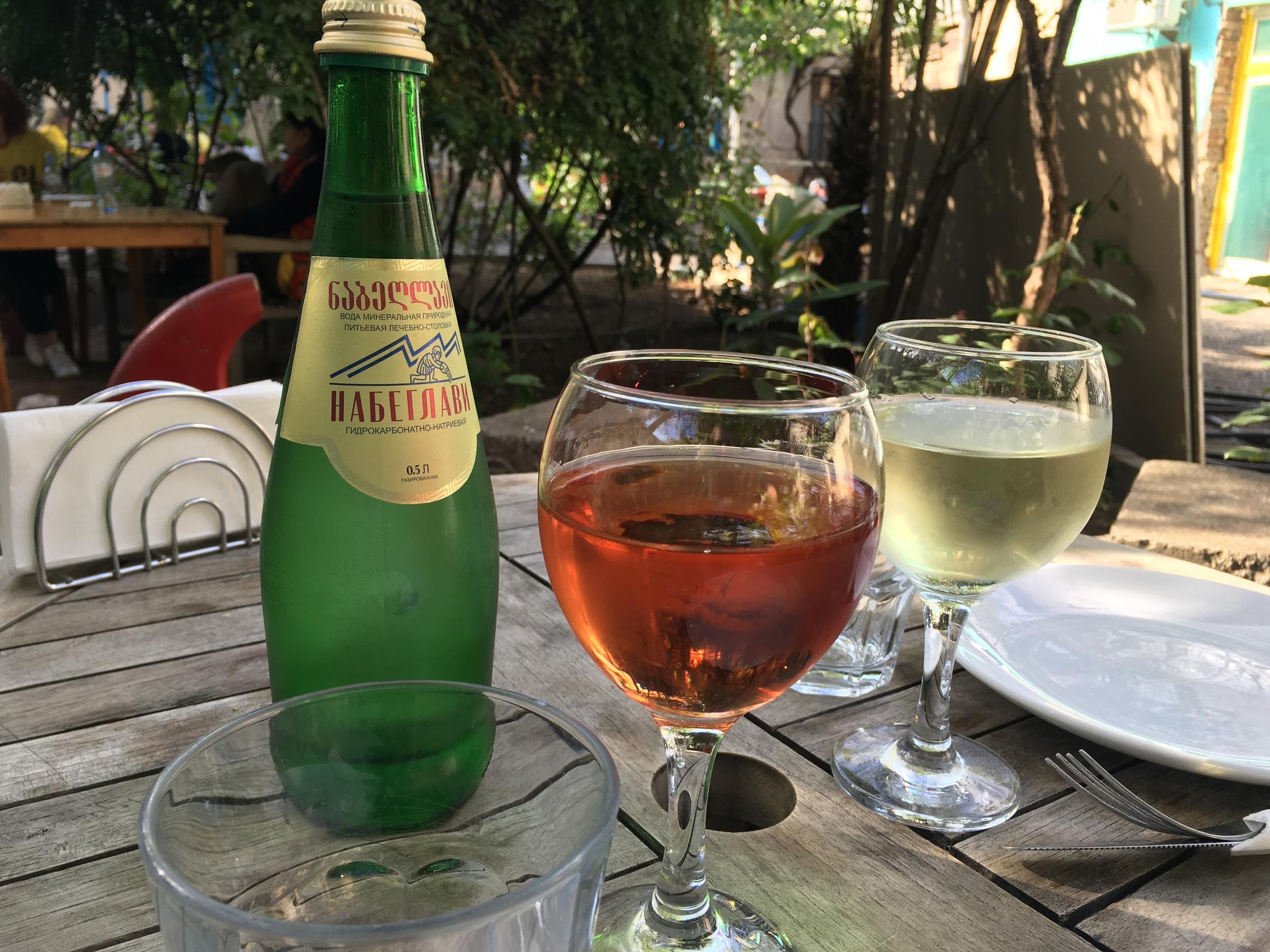 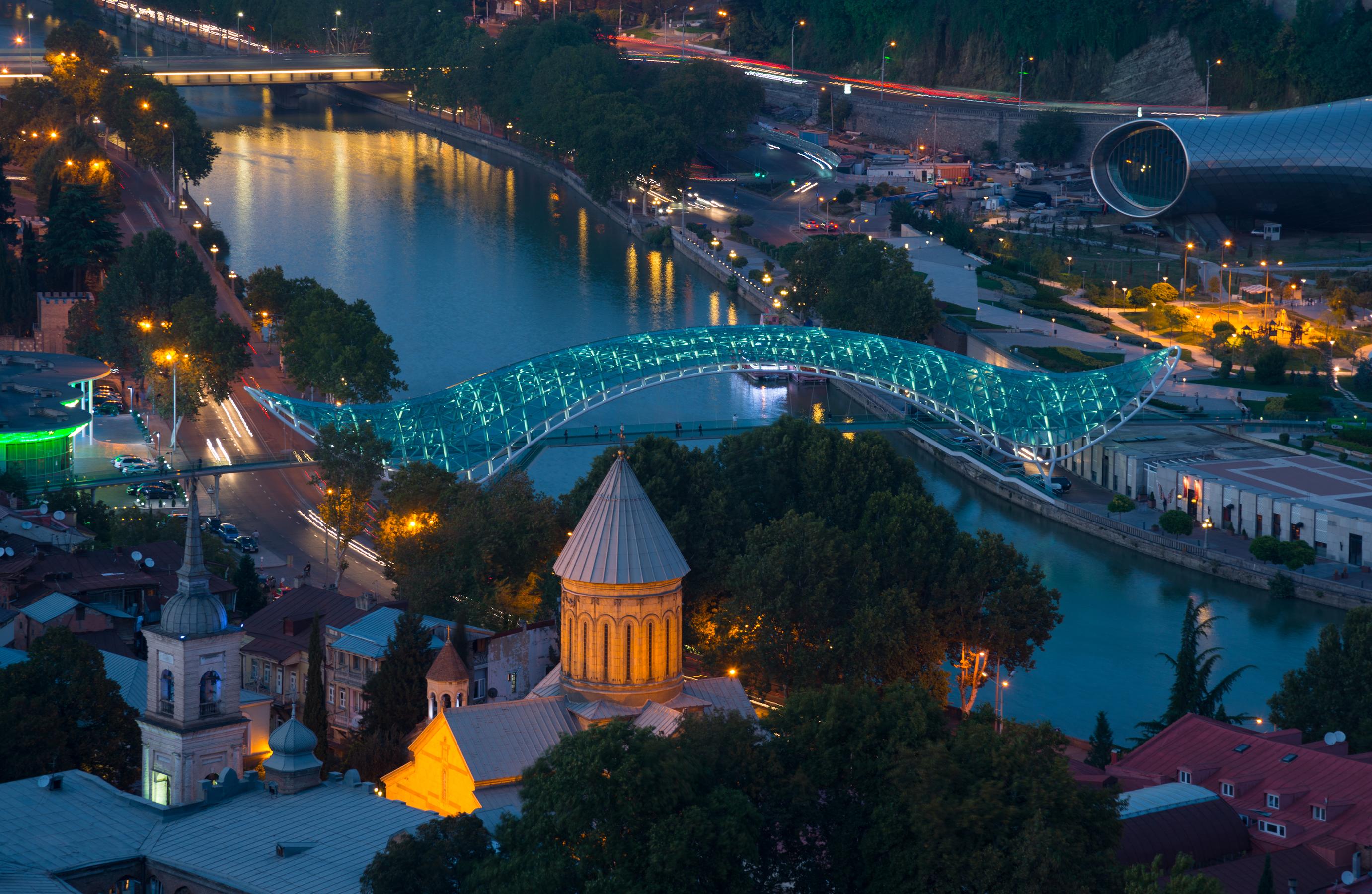 There is a list of thanks that must be said, ranging from three to 20, depending on the occasion. No matter what, the first three toasts will be given to God, to the reason the feast is happening, and to God again. The remaining 17 each cover specific topics. A professional toastmaster knows all 20 toasts, and a good toastmaster will take these specific toasts and give them a wider lens.

How to Survive a Supra

If you’re attending a supra with all 20 toasts, do you drink all 20 times?

“You don’t have to,” Brockett says. Though he notes if you’re a guest your host will probably encourage that you do.

A toastmaster should be interesting enough to keep people’s attention 20 times in a row on a night where they’ve been drinking heavily.

In the best supra, it’s not just the toastmaster who makes toasts. Others can join in. Say the toastmaster at a wedding is toasting about the theme “love.” He’ll say something specific about the newlywed couple, then open the subject to the table. Anyone can get up and say their own toast on love. Once everyone has said their piece, the toastmaster moves on to the next topic, and the process starts over. If multiple people are speaking, the amount of times guests are invited to drink could become excessive. Brockett recommends drinking with the toastmaster and no one else, unless you plan to speak yourself, in which case you would drink after your own speech. 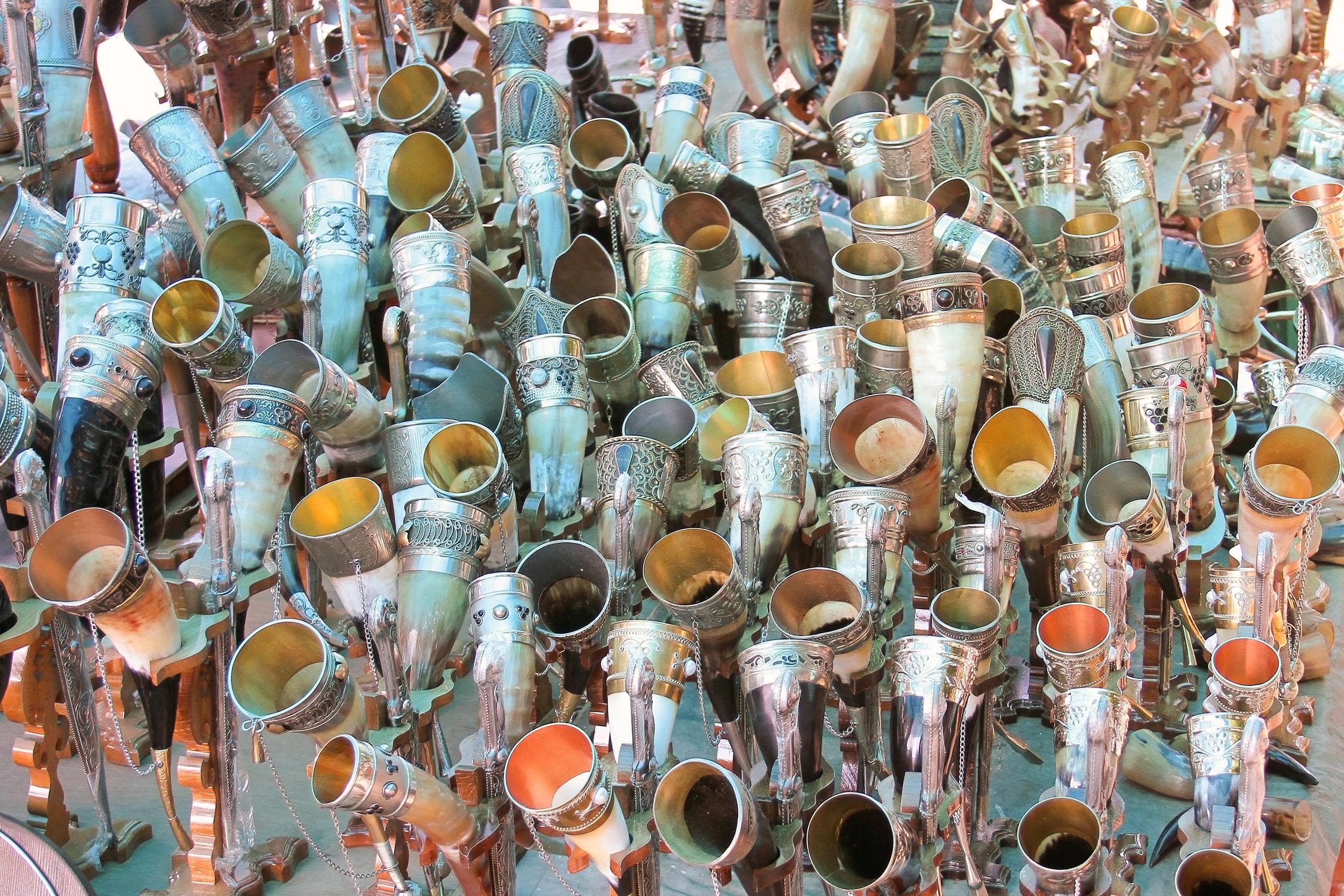 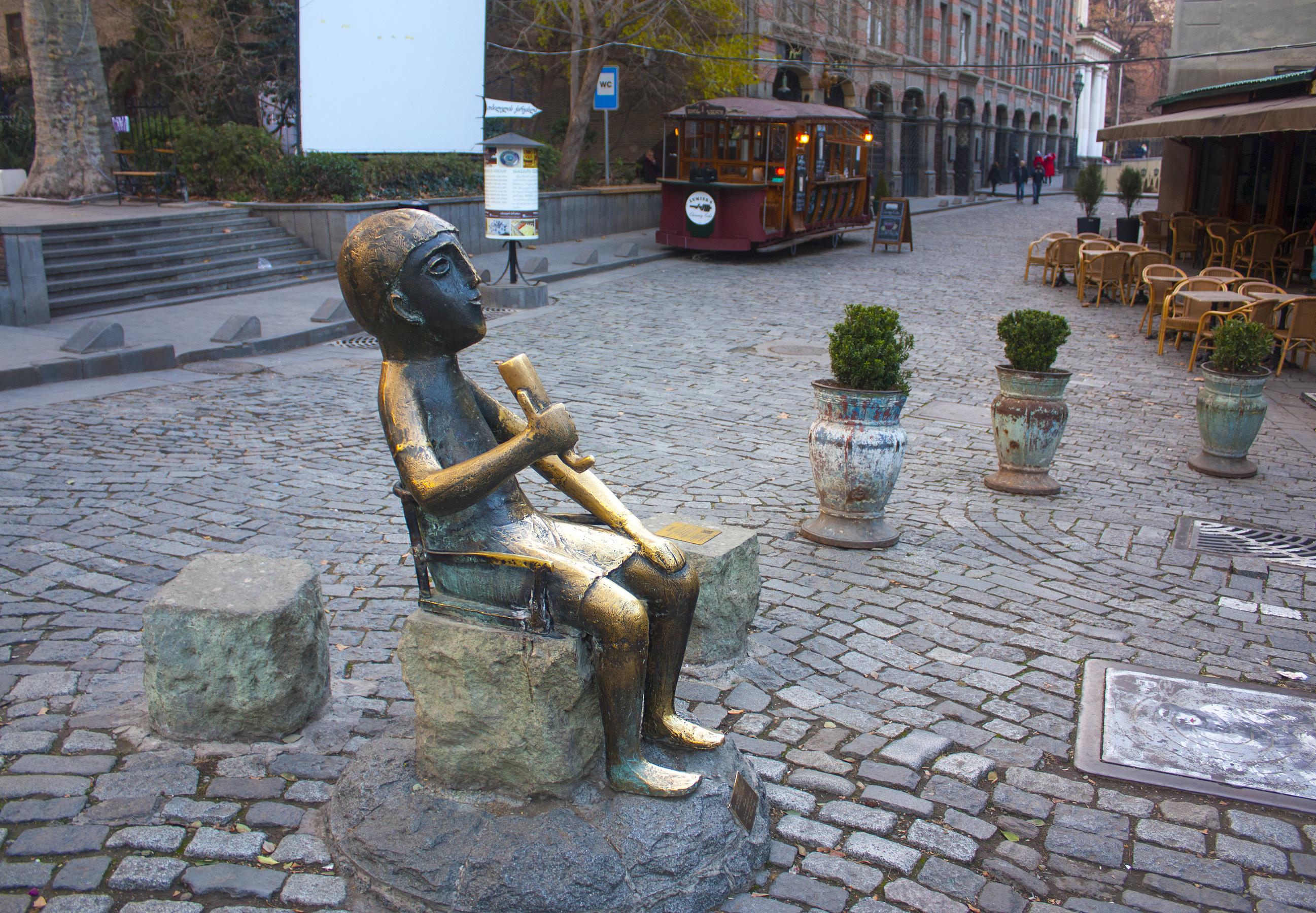 Needless to say, a toastmaster should be interesting enough to keep people’s attention 20 times in a row on a night where they’ve been drinking heavily.

How to Participate in Supra on Your Trip to Georgia

Visitors to Georgia will have a hard time not witnessing supra, considering it happens almost every time friends get together, and even at restaurants. Barbarestan, Tsiskvili, Georgian House Restaurant, and Old Vake are all traditional restaurants in Tbilisi where locals gather to dine and drink wine, and chances are you’ll see supra in action during your meal. If you make Georgian friends, you will most likely be invited to a supra at their home at some point during your stay. These can be long events, so be prepared. You will eat a lot, drink a lot, and be encouraged (or forced, depending on how you look at it), to stay even after you say you must go home. In the end, though, you’ll have been part of an unforgettable travel experience, toasting to new friends with wine in the place it was first invented. What deserves a toast more than that?