Looking to beat the heat or take one last trip before back-to-school? Travel app Hopper predicts that these 20 destinations will see the steepest fare drops for August flights, just in time for your next vacation. Let’s take a look at the ticket price drops in U.S. cities first. 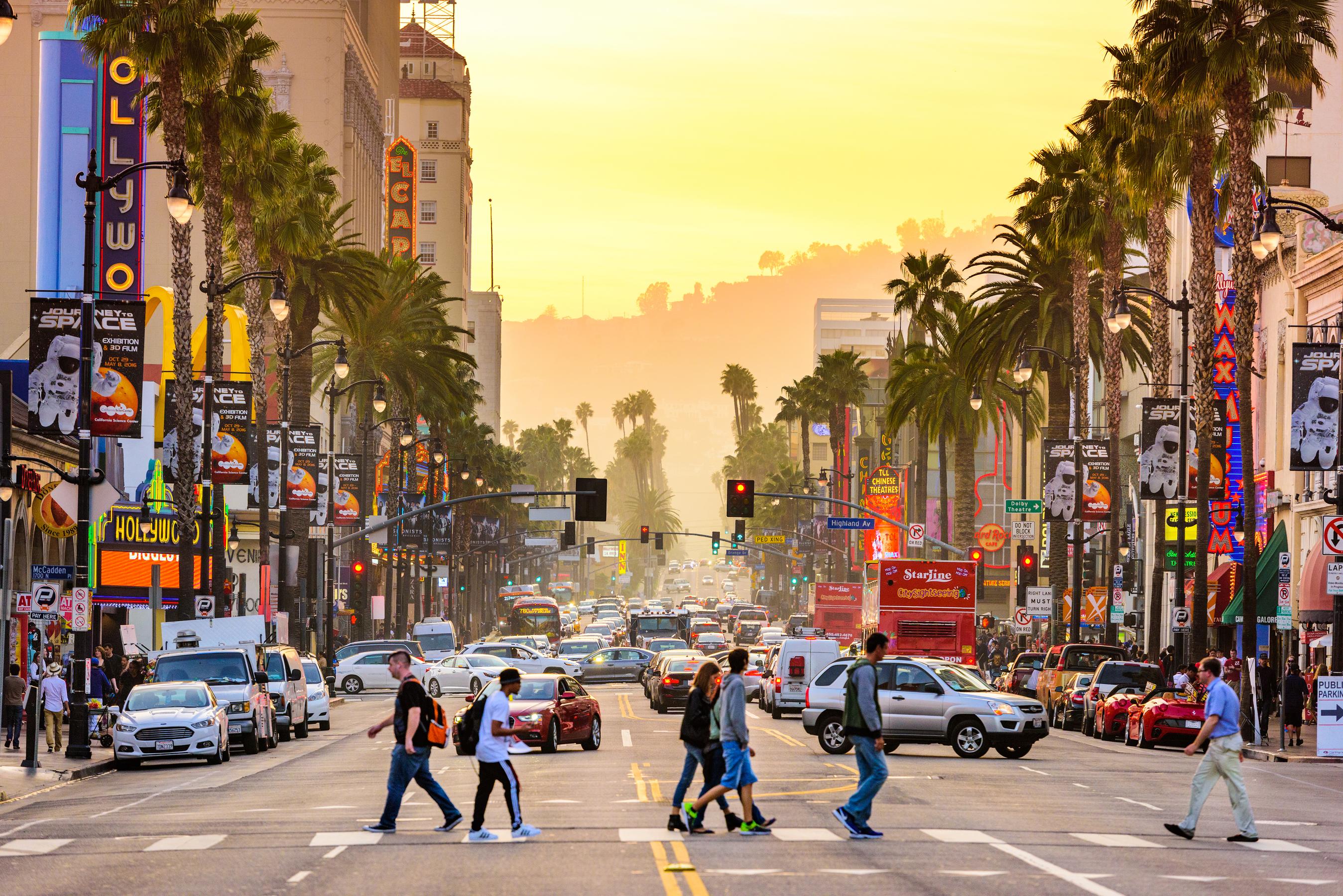 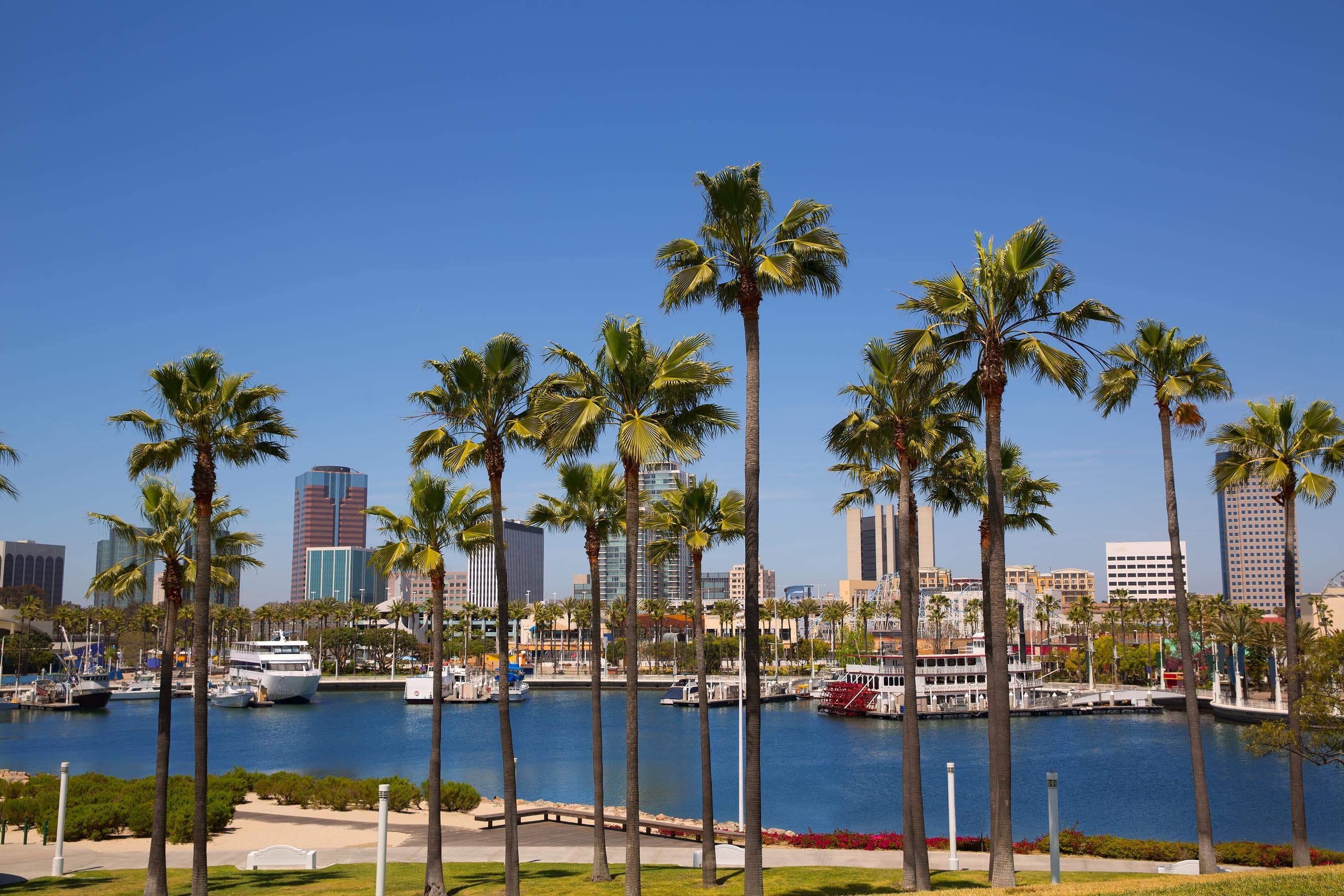 Long Beach, CA, tops the domestic list at a super wallet-friendly average flight price of $185 (a 49% decrease from the usual). Torn between lounging on sunny beaches, visiting the Queen Mary, or renting a car to explore the Pacific Coast? When flights are nearly half off, you can do all three and visit Los Angeles too!

The Hollywood Walk of Fame, the second-best drink Fodor’s Digital Editorial Director Jeremy Tarr has ever had, and this list of 30 great experiences are all just an hour’s drive away.

Just to double-check the numbers, we went on Google Flights to check a couple of destinations. In July, flights from New York City and Chicago start at around $300. Flights between Miami and Long Beach are closer to $400. Do a quick Google search of your own city and take off the predicted discount to get a good idea what flight prices in your area will be.

Eat Your Heart out in Houston

Houston, TX, comes in second $231 (a 38% decrease). Texas heat in August might not be your idea of a fun time, but if you like food, Houston’s restaurant scene has been named a can’t-miss by the likes of David Chang and the late-great Anthony Bourdain.

With first-generation immigrant chefs bringing cuisine from all over the world, Houston offers you a global culinary experience without ever having to take out your passport and there’s sure to be plenty of A/C. 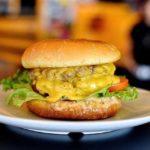 Other U.S. cities with cheap flights in August include:

Discounts for international travel are equally exciting. While these fare drops are often caused by locals emptying out of hot cities for coastal vacations, there’s no reason you can’t take advantage of a low-cost flight to do the same. Instead of jostling with other tourists at well-known landmarks, you can use destination cities as a home base for more extensive travel once you’re in the region.

At these rates, there’s a destination for every traveler and every budget.